WORKING WITH thE foundatiONS
of the metaverse 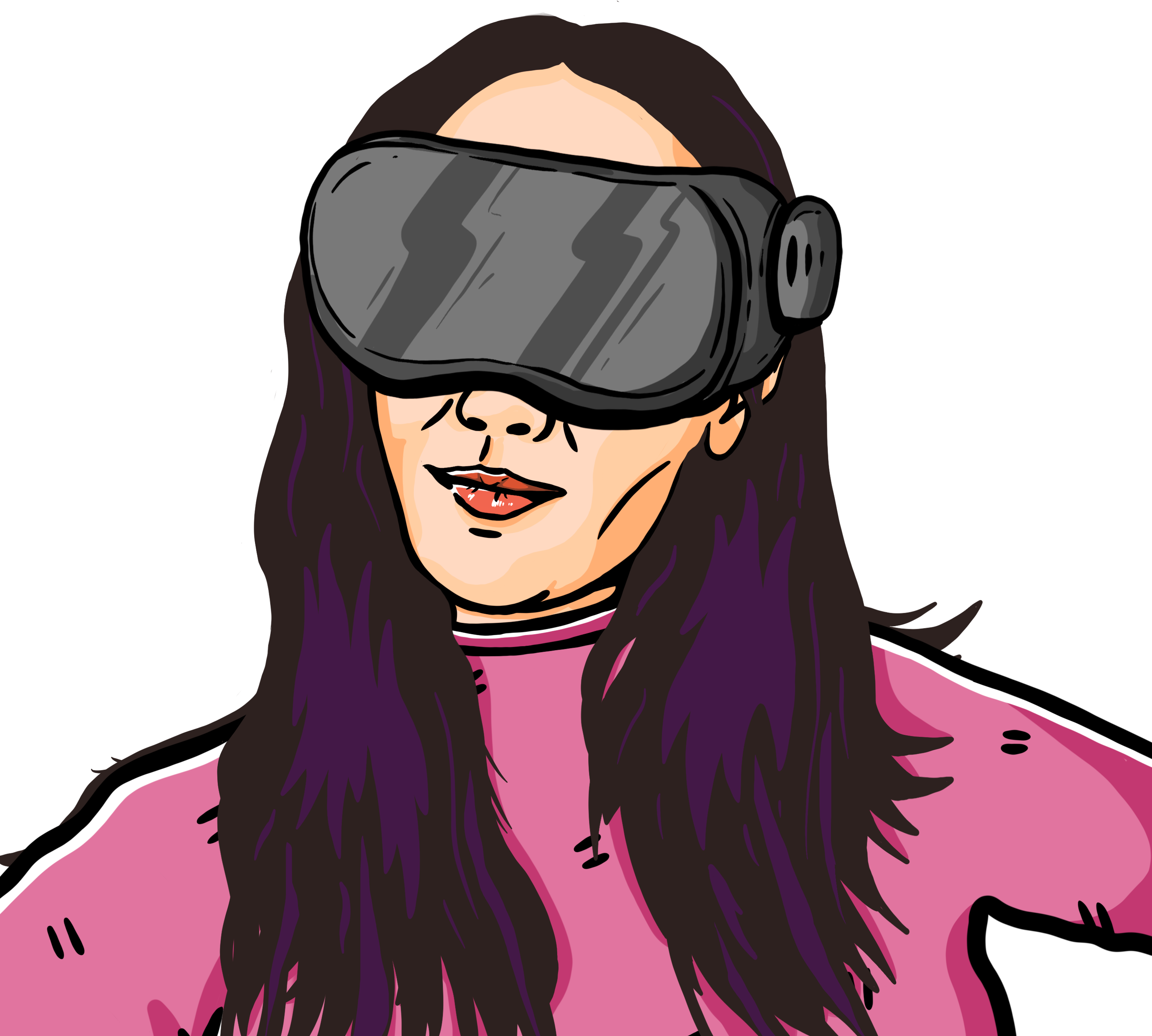 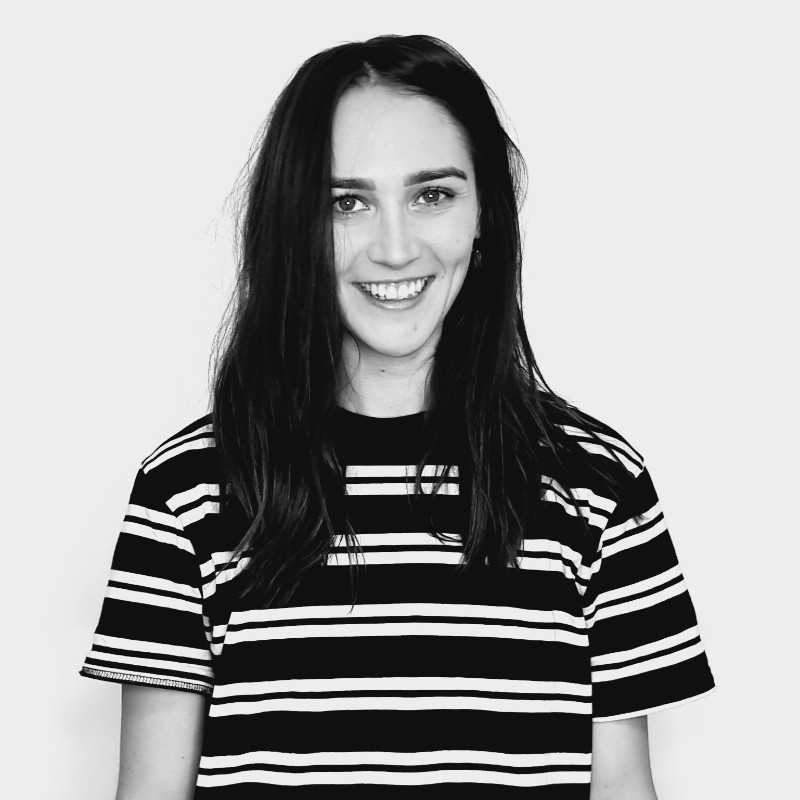 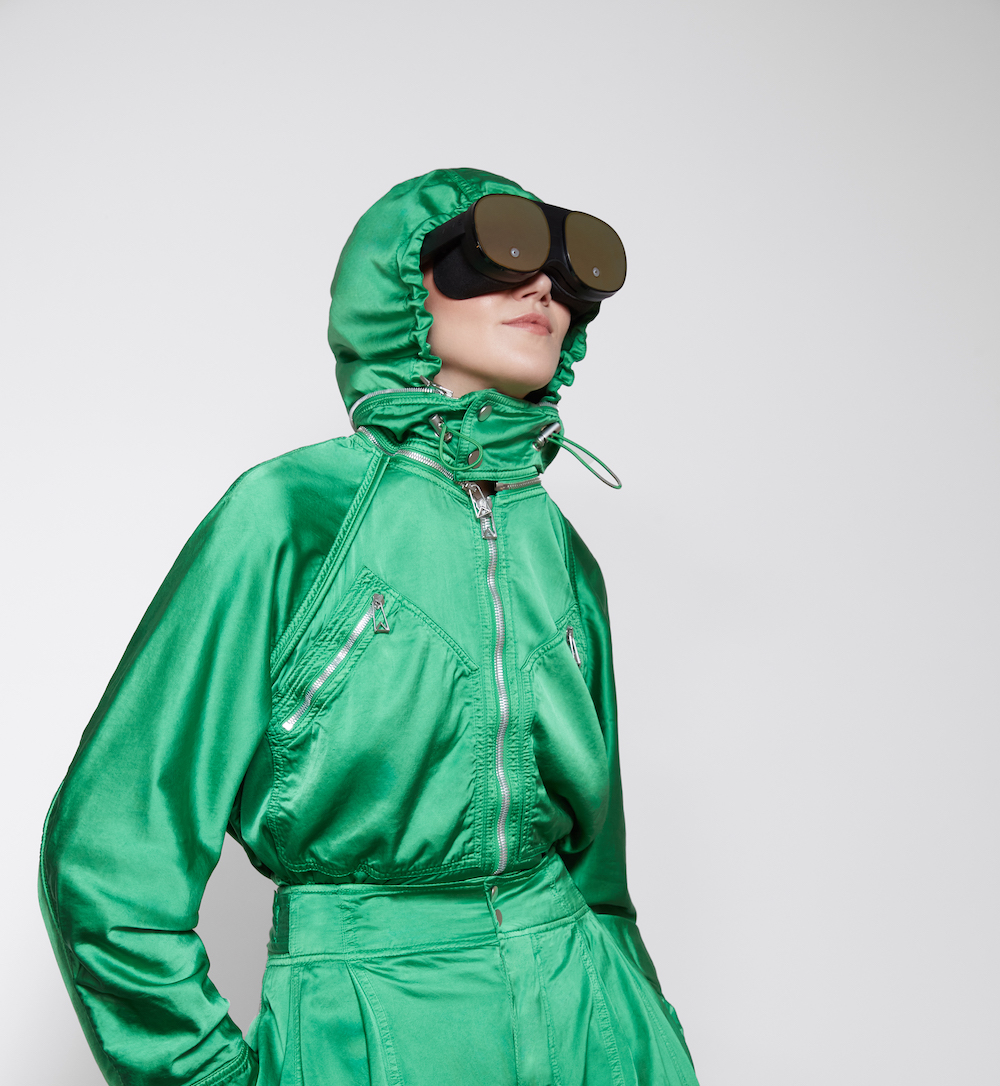 Currently Caitlin’s enjoying creating the foundations of the “metaverse” and the future of how people will interact between the real and digital assets as Producer on the game, Guild of Guardians at Immutable.

After developing her own computer game at age 13, her love of programming and technology was born. Caitlin spent her early career as an international fashion model ( Working with brands such as Chanel, Prada, Louis Vuitton and Miu Miu), Caitlin continued to develop her programming skills behind the scenes, whilst building relationships across the globe. After settling in Australia, she now dedicates her time to producing games and XR projects.

She brings both technical and management skills to ensure projects are executed to the highest standards. She’s produced a real-time virtual presentation for SIGGRAPH Asia’s Real-Time Live! with Mod studios, and won a silver AEAF Award for the VR Nascar Pitstop she produced for Shell V Power (beating out Game of Thrones!). The VR series, Lustration VR, which Caitlin was Technical Producer on premiered at SXSW2022 and was recently released on Meta TV.

Caitlin opened her own studio, INTR Studio, in early 2021, which has gone from strength to strength since opening its doors. Servicing clients locally, nationally, and globally.

As well as sitting on the board of Immerse Australia, She regularly speaks and moderates panels for tech events, mentors for RMIT’s Developing an AR/VR Business Strategy course and runs XR related workshops for General Assembly.

Immutable's Guild Of Guardians is a multiplayer, fantasy, action RPG where players build their dream team of Guardians and compete in a guild to earn epic rewards.

Our vision is to build the world’s most popular RPG where millions of players can turn their passion for gaming into real assets. We are on a journey to disrupt the gaming industry and to build the future of play-and-earn - a world where gamers can play a game they enjoy, while simultaneously earning and trading as part of a massive, open-world economy.

Built on Immutable X which has 0 gas fees, faster transaction processing and is completely carbon neutral.

The series has been created entirely in the VR painting and animation app, Quill, with industry leading artists Zoe Roellin and Lea Peirano onboard to help execute Ryan’s vision.

Four episodes, written by Ryan Griffen and Nayuka Gorrie, are set in a world after death known as The Between.  The series follows the unfolding of an incident that could change the course of the after-life as we know it.

Each episode is told from a different character’s perspective and has the potential to be experienced from different vantage points, allowing the audience to build their own picture of the characters, the world, and the story.

Virtual Reality (VR) is a simulated experience that fully immerses you into an entirely virtual world through a headset that can be similar to or completely different from the real world. VR is quickly becoming the new norm and technology that is reshaping the future of business altogether.

VR Pitstop aren’t a new idea. They’ve been around for ages – but this one was different! It was the first VR Pitsop for Shell V Power that required the player to run around the car so required a full rework of the game play functionality.

The way a pitstop works in Nascar is very different to any of the other Pitstops we made so not only did we recreate the Las Vegas speedway from scratch but also re did the Motion Capture of the other pit crew in the experience.

Promotional Christmas Virtual Reality Experience designed for major national shopping centres.Immersive experience riding in Santa’s sleigh flying above your local city taking you to Santa’s home at the North Pole!Maintaining social distancing, users were placed in individual sleighs. When the experience began all appeared in one big sleigh to enjoy the experience together. Being able to see the rest of their friends and family meant they could wave to each other and point out cool things to look at!
‍

Augmented Reality (AR) Taking reality and overlaying it with virtual objects in a real space.

Playing the carnival games earnt the user tickets which they would then redeem for real life prizes in store. The Carnival prize booth host used a portal that we made to manage ticket/redemption transactions.
‍

More than just makeup filters.Social Filters have quickly become a new way to engage with your audience (by letting them experience your brand from where ever they are) while also allowing for share-ability and organic traffic. 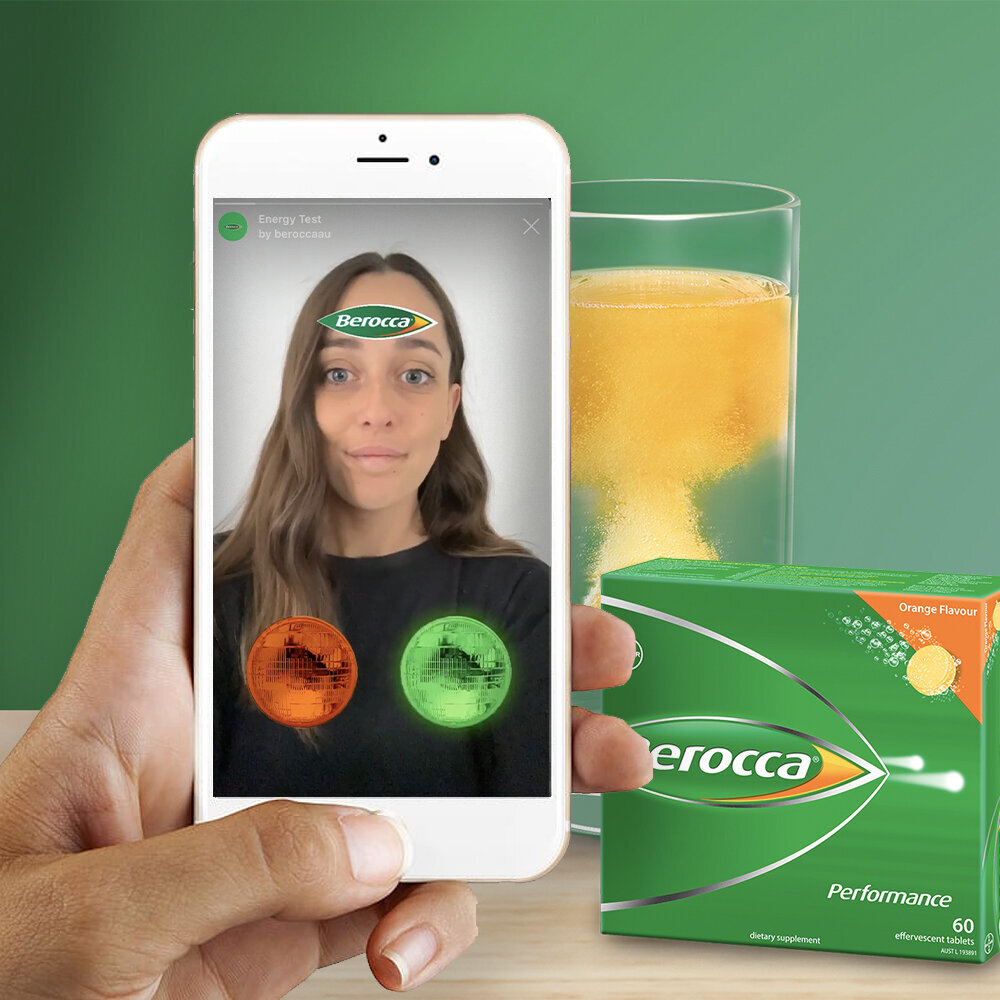 A Social Filter for Berocca to bring an interactive element to their “Need a boost” campaign. Facial tracking technology, facial movements and eye movements were tracked in a gamified experience for users to test their current energy levels with a reaction timer.

Filter reached 2.6M throughout 7 day period Engagement rate: 4.32% Post engagement: 121,325The AR Filter was the most engaged creative within the broader campaign which encompassed both digital and traditional media buys.
‍ 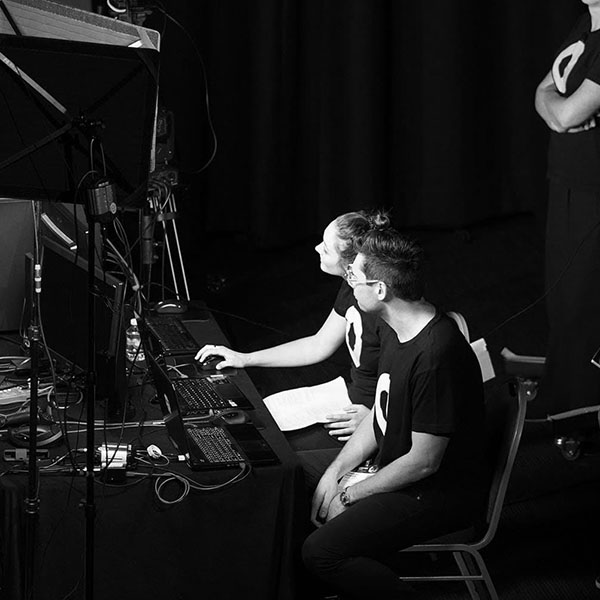 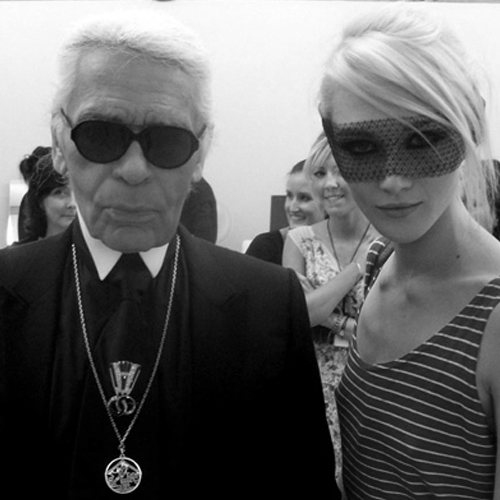 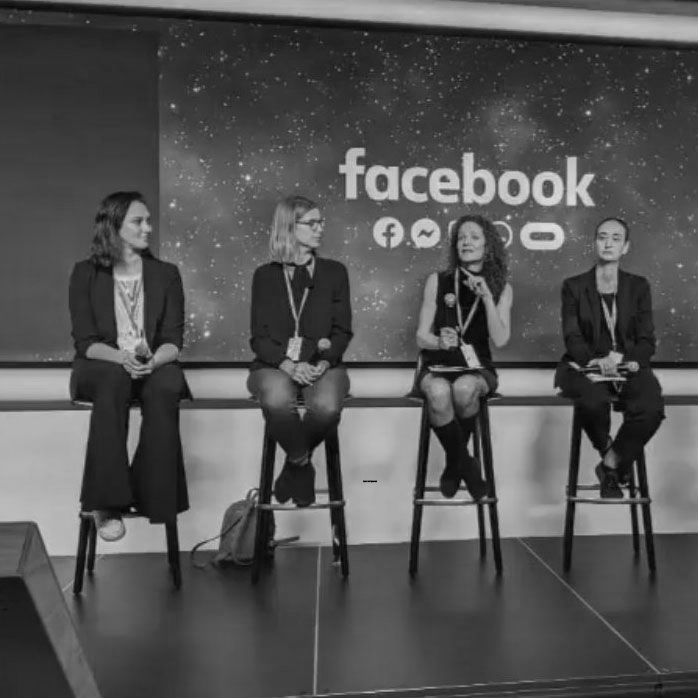 Email: caitlin@intr.studio
‍
Australia
Thank you! We'll get back to you.
Oops! Something went wrong while submitting the form. 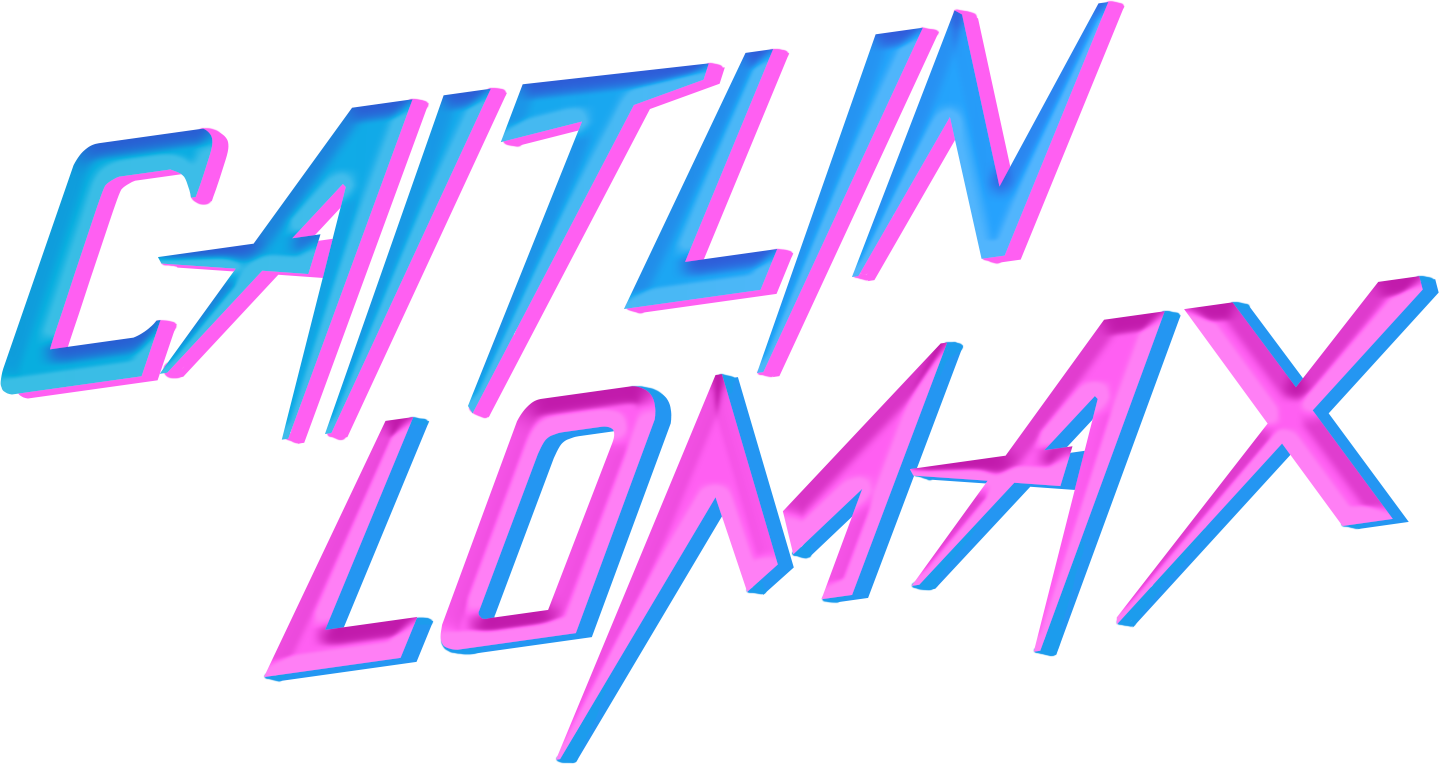